At a church not too far away, in the Sunday morning worship service, the pastor was introducing a well known guest speaker. To aid in his delivery, he called for a video to be played. The technicians followed his instructions…

And pornography appeared on the screens. 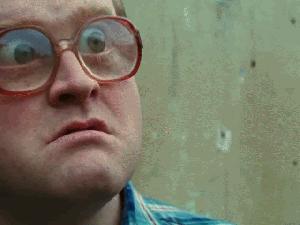 Most people understood that it was a mistake. A few left and never returned.

I was shocked when I first heard this story, but honestly, I’m surprised it doesn’t happen more often, not just in worship services, but in youth classes and children’s gatherings.

Here are some steps churches can take to make sure this never happens.

In the case above, too many people had access to the church worship center computer and unfortunately, someone had used it to view pornography (which is tragic in itself). When the speaker called for the video, which he was having the technicians play from an online source, a wrong button was pushed and the rest is history, or at least the church was, especially for many of their former members.