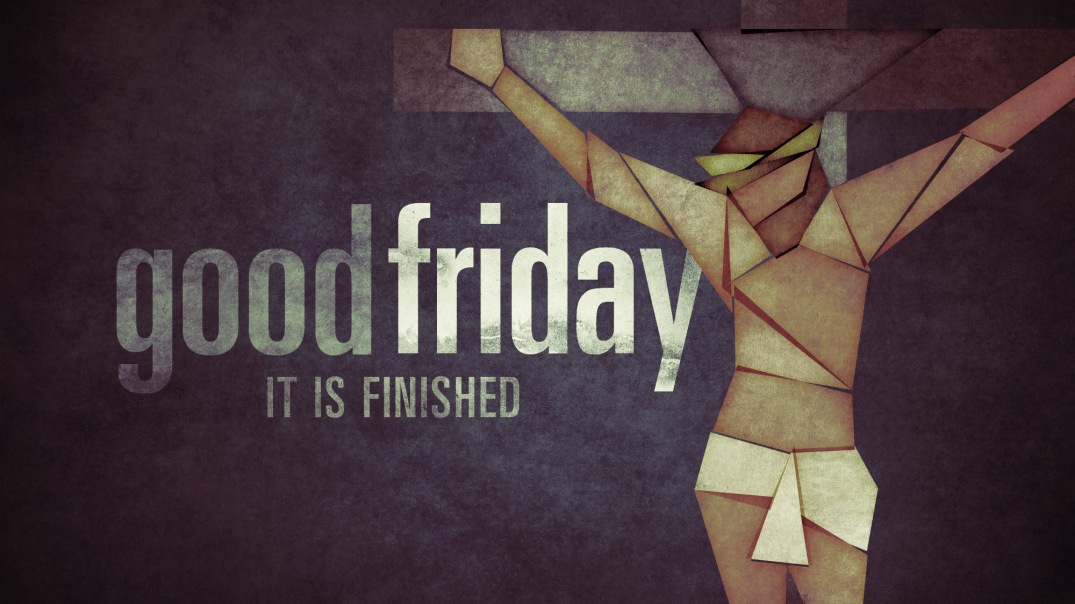 Here’s a basic outline/script for Celebration Church’s 2016 Good Friday service. It’s my hope that other churches can find it helpful and meaningful in the future.

Three basics props are needed for this service:

We chose to use a high table for the props.

THE NAME OF THE FATHER SECTION

Speaker: (quoting video) Life with God is not about a religion. It’s about a relationship. Here at Celebration Church, we encourage everyone to know God personally.

When you first meet someone, you most often learn each other’s name. When meeting the Lord, most people realize that He already knows their name, but how are we to address God?

I mean, really, what do you call the Supreme, Ever-Present, All-Knowing Power in the Universe? Let’s explore that.

For thousands of years, there have been many names for God

There are many other names of God in the Bible reflecting on the attributes of God, but the name Jesus most often used when praying and teaching others to pray was Father.

The name Father was more descriptive than most other names because the word Father describes more than a characteristic of God. It describes a relationship.

Think of all a Good Father is and that describes who God the Father is to us. He is our Provider, our Shelter, our Forbearer, our Wise Ancestor. He’s given us Life, Protection, and Nourishment. He’s our Source, our Sire, our Parent. No matter if you call Him Padre, Papa, or Daddy, He is our Father. Our Good, Good Father.

Let’s take a moment and think about His goodness.

(Soft music from one instrument continues to play as speaker continues)

THE NAME OF JESUS Section

Speaker – God, our good, good Father, patterned mankind after Himself because He desired a personal relationship with each person. However, man’s sin created a problem. You see, God is so good and so Holy that sin cannot exist in His presence.

In fact, we learn from the first part of Romans 6:23 that “the wages of sin is death…”

Basically, it’s saying that the punishment for our sin is death. With that being said, it sounds as if we are doomed. However, Romans 6:23 also continues to say, “But the free gift of God is eternal life through Jesus our Lord.”

So God provided a way for us to be forgiven. But how can this be? Why would He do such a thing? Because our Good, Good Father loves us.

The Bible actually says in Romans 5:8 – “But God showed His great love for us by sending Christ to die for us while we were still sinners.”

Jesus died on the cross to pay the penalty for our sins. He took our place and endured the punishment that we should have received.

Taking this punishment is the reason Jesus was born in the first place. It’s how He got His name. An angel appeared to Joseph and said, “You are to name Him Jesus, for He will save His people from their sins.”  (Matthew 1:21)

(Show Matthew 1:21 slide as it is being read. Music switches to minor key)

However, the punishment He took for us was serious, painful, punishment. John chapter 19 describes much of this torture Jesus endured in detail.

Speaker: “Then Pilate had Jesus flogged with a lead-tipped whip.” (John 19:1)

(Speaker goes to table and examine lead-tipped whip. Holds up the whip for all the see)

Speaker: Jesus was beaten at least 39 times at the whipping post. The whip lashed His shoulders, back, and legs, cut through His skin and tissue, and caused blood to ooze from His capillaries and veins. The lead tips produced deep bruises which were broken open by subsequent blows. Many who were sentenced to crucifixion never made it to the cross because they died during the flogging.

(Speaker returns the whip to its place)

Speaker: The main purpose of the crown of thorns was for the pleasure of the mocking guards, who thought it was hysterical that Jesus should call Himself a king. The guards formed the crown from thorns of a nearby plant. They shoved it down on Jesus’ head so that it would not fall off during the crucifixion. The humiliation of the crown continued throughout His crucifixion. Every step Jesus made towards his own death, His followers saw the crown of thorns. His enemies pointed and laughed and continued the mocking.

(Speaker Return the thorns to the table)

Speaker: “So they took Jesus away. Carrying the cross by himself, he went to the place called the Place of the Skull. There they nailed him to the cross.”  (John 19:17-18a. Show slide as scripture is being read)

Speaker: Imagine the soldiers stretching one of Jesus’ arms out and nailing His hand to the cross.

Speaker: Think about the soldiers stretching Jesus’ other arm out and nailing His other hand to the cross.

Speaker: Picture the soldiers placing Jesus’ feet one on top of the other, and driving a nail through them.

Speaker: The soldiers raised the cross and Jesus hung there for everyone to see. It was there that Jesus, the Son of our Good Father, who received His name because He would save His people from their sins, died.

Speaker: “For this is how God loved the world: He gave his one and only Son, so that everyone who believes in him will not perish but have eternal life.”  (Show John 3:16 slide as it is read)

(Music for next song begins and Speaker exits)

Communion Intro – We’ve shared tonight about the love of our Good Father and the sacrifice of our Lord Jesus. Now, together, let’s take time to commemorate what Jesus did for us on the cross by observing communion together…

“You Are Good” (Kari Jobe/Gateway) – Suggested Song for Communion – https://www.youtube.com/watch?v=O15tsWWo_Ys 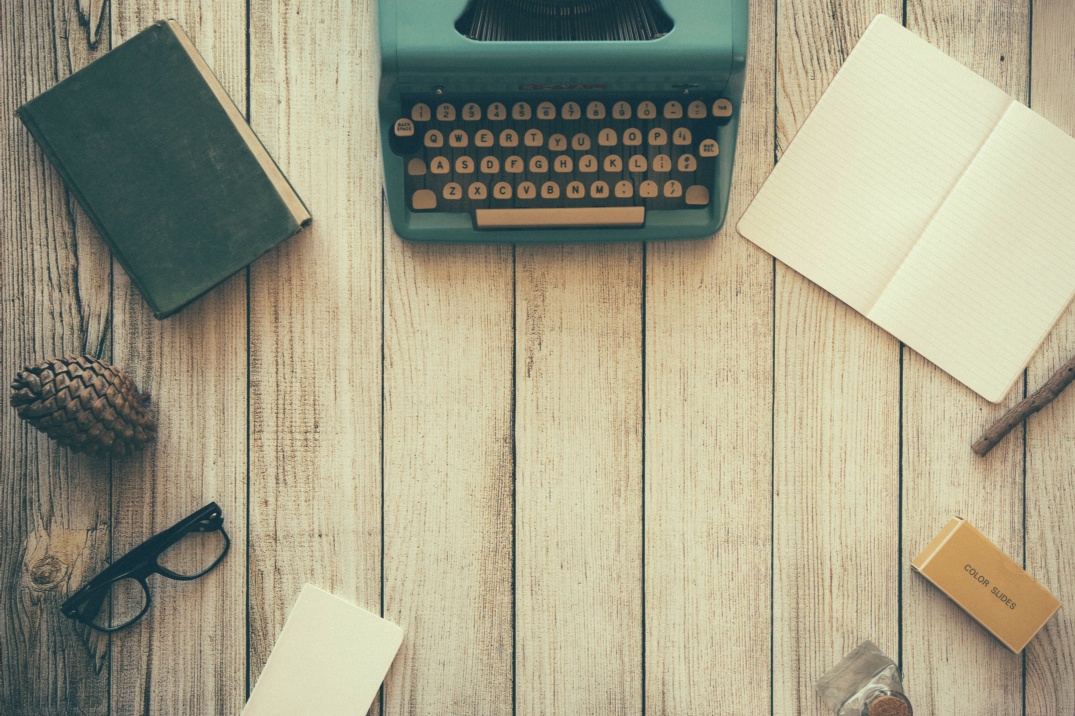 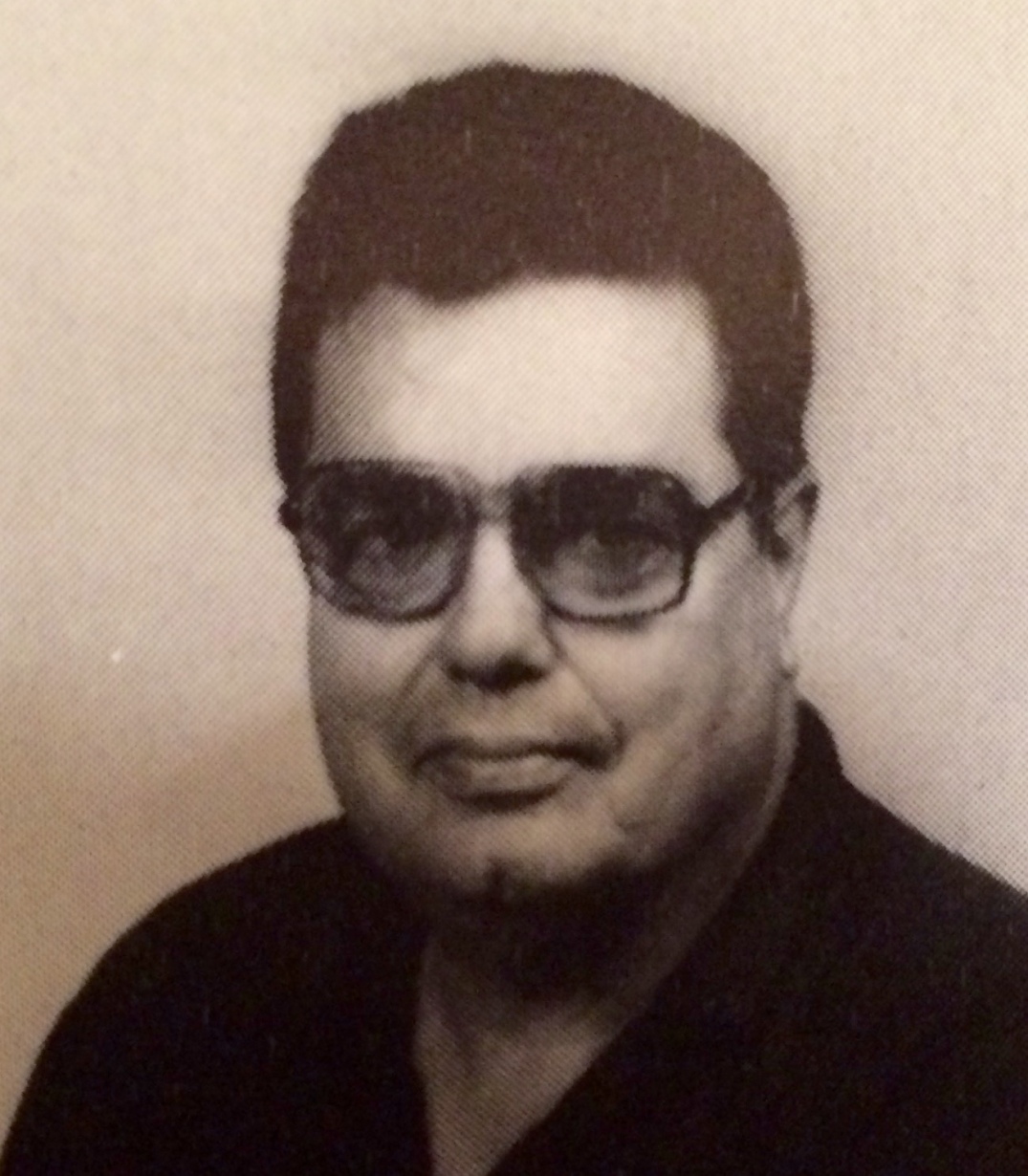 One of my favorite people on the planet, W.O. Traywick, passed away on March 14th.

When I first met Mr. Traywick, he scared me to death. I was short for my age while he was a man of great stature with a strong deep voice. Even though he wore large, thick glasses, he had the ability to stare into your very soul. He was a staunch Democrat who taught Civics to me, a young Republican, during the Reagan Administration.

Mr. Traywick also had a reputation of being good with a paddle. When he took a student into the hall for a discipline session, the entire school heard and counted the licks. One year, the school paper even dedicated the Dazz Band song Let It Whip exclusively to him.

By the end of my high school career, I had taken Public Speaking, Drama, Civics, and U.S. History from Mr. Traywick. I also had the honor of acting in nine plays he directed, including the classics Our Town and The Crucible. Later, when I had the opportunity to act in my first play at Ouachita Baptist University, his alma mater, he brought a group of students to watch. That meant so much to me. 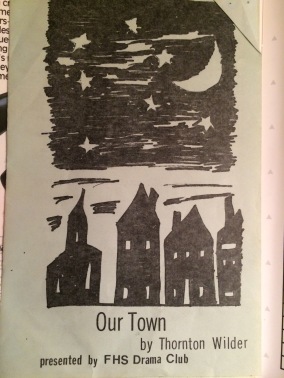 Mr. Traywick also served in the youth ministry at First Baptist Church, where I was a member. He once taught us about John the Baptist by serving us actual locusts dipped in honey as our refreshments. He taught my Sunday School class for a couple of years and once helped me clean the floor after I had vomited in front of my friends. That summer, on the night I made Jesus Christ my Lord and Savior, Mr. Traywick prayed with me. I’ll never forget that.

Years later, long after Mr. Traywick’s retirement, I visited him in the hospital, hoping to bring him some form of comfort. Instead, I was the one who was encouraged. From his hospital bed, in a voice that wasn’t nearly as deep as I remembered, he told me he was proud of the man I had become.

Winifred Otis Traywick was a great teacher. He inspired me and for that I will always be grateful.