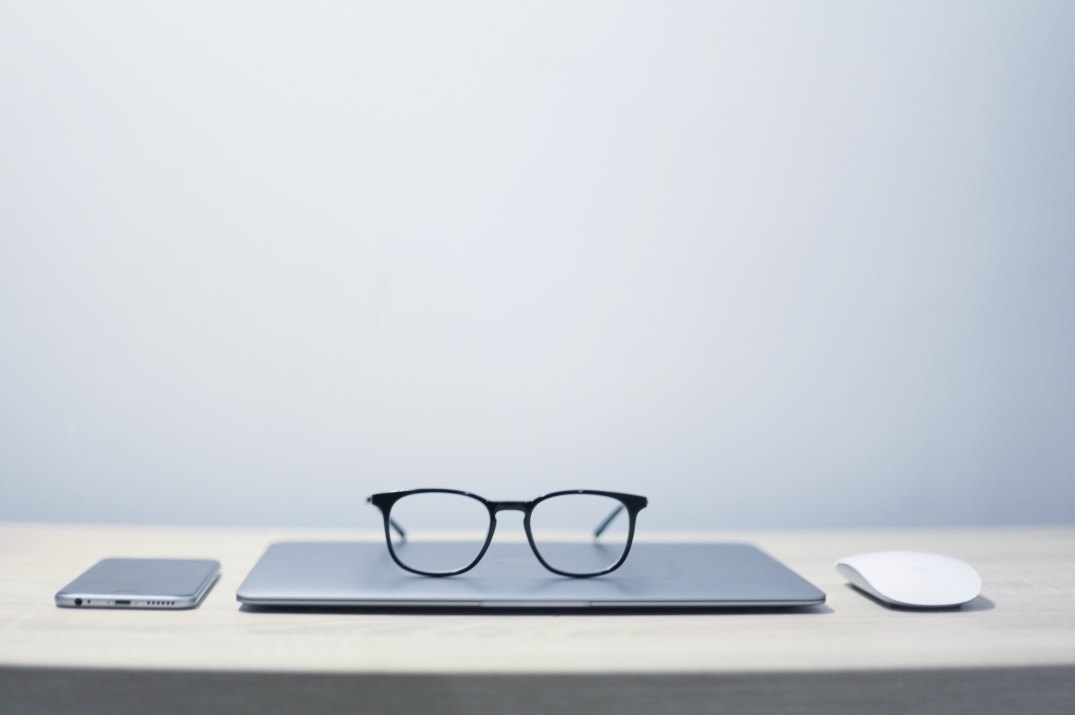 I’ve heard it said that truth is stranger than fiction, but I was never certain as to whether or not I could really believe it. Truth and Fiction are so similar that it’s sometimes hard to distinguish between them. Many times, in either classification, people are simply telling stories.

Don’t misunderstand me. I love stories. I always have. There’s something about the ebb and flow of the introduction of characters, the unfolding of the setting, the emergence of conflict, the buildup of relational tension, and the joy of resolution that grips me down deep.

Stories teach. Stories heal. Stories whisk us away to other lands and somehow through the mental break and moral lessons they provide, we emerge from them as better people, much of the time at least. Stories impact our lives and change us.

When I was eight years old, a preacher came to my house and shared with me, what I was told, was the greatest story ever told. Knowing it was only a story, I repeated his prayer and two weeks later I was baptized on a Sunday night.

Suddenly, my story changed, at least in theory. For you see, to the world I was a Christian, living a life dedicated to my Lord Jesus and striving to be free and separated from sin.  The truth however, is that even though I was a card-carrying member of a church, that I was living a lie. I was telling a story. I thought that the Bible stories that I heard at church and at home were simply stories, no different than the stories of Curious George, Spiderman, Santa Claus, and the Engine That Could. I loved all of these stories, but understood that honestly, they were simply moral lessons designed to teach me to be a good boy.

But then, as a teenager, a conflict arose within me. Suddenly, I became both protagonist and antagonist making major plot decisions in how my life’s story was going to play out.  I realized I was standing at a major crossroads. The decisions I was about to make would not only determine the next chapter of my life, but it would be instrumental in defining my journey’s end.

Honestly, I thought about abandoning stories altogether. It didn’t matter if it was Truth or Fiction. Both seemed to be getting stranger by the day. A whirlwind of stress and confusion caused the tension within me to swell to the point of explosion, when I realized I was wrestling with an unseen character.

That’s when I realized that the stories I had learned as a child about the Lord weren’t stories at all. They were real.

It was then that I joined His story as a willing participant, honored to be included as a character in His book forever.

I’ve heard it said that Truth is stranger than Fiction. That may be true, but at least it’s real.

2 thoughts on “My Personal Battle with Truth and Fiction”